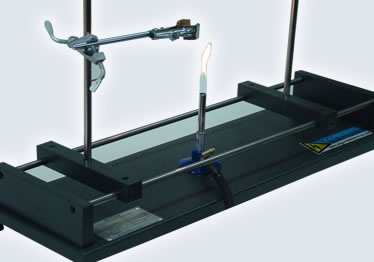 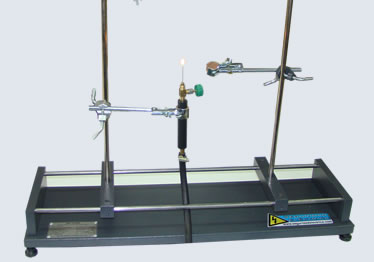 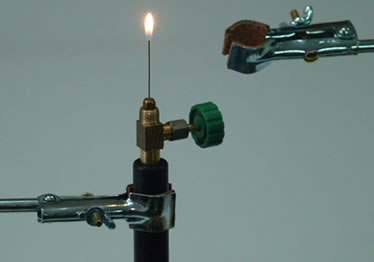 Its is designed to meet the requirements of international safety regulatory agencies such as UL, DNV, IMQ, BVSQ, ITS, IRAM , CSA, VDE, DIN , INMETRO.

Artifacts or part of them, for effect of abnormal or overloading can reach a temperature that can be damaged or exposed to neighboring parts to catch fire. The test is a complement to the filament test (Glow Wire Test Apparatus), and is intended to simulate the thermal stresses that can be caused by such sources of heat or ignition, as well as glowing embers or overloaded resistors, briefly in order to assess the risk of mock fire. The test is specified in IEC 60695-2-2.